Theft is an umbrella term for offenses against property. A theft offense occurs when a person takes property from another person without their consent. It is also illegal to buy stolen property if you know that it is stolen. The range of punishment for theft offenses depends greatly on the circumstances surrounding the offence, which can range anywhere from a misdemeanor to a more serious felony. However, any theft offense should be taken very seriously. 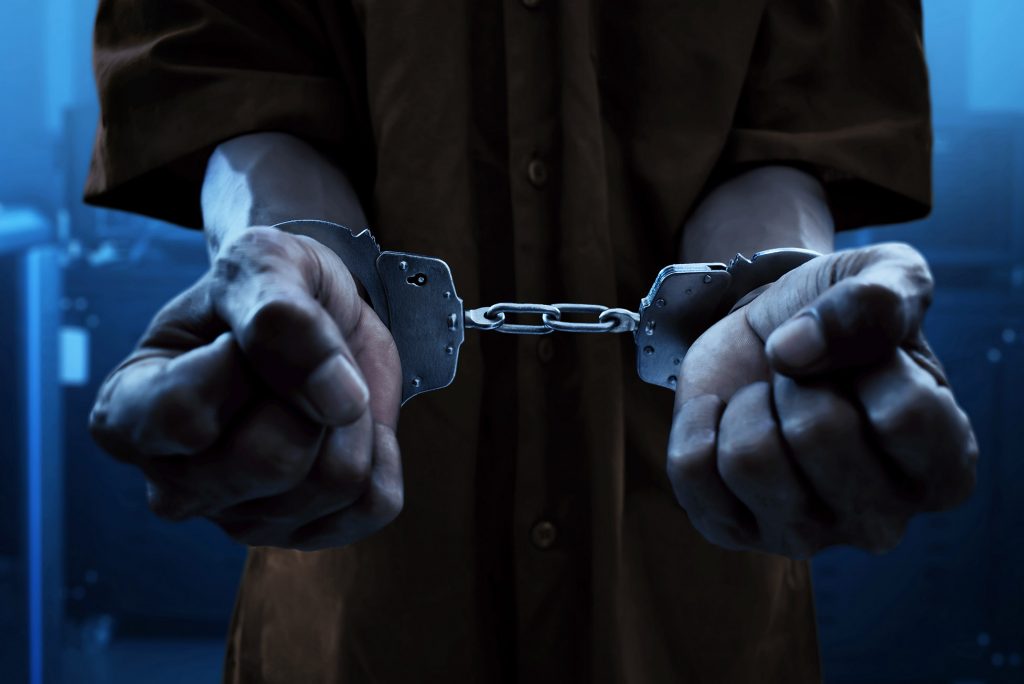 In Texas, even the most minor misdemeanor theft offenses are considered crimes of moral turpitude. Moral turpitude is a phrase used in criminal law to describe conduct that is considered contrary to community standards of justice, honest, or good morals. Essentially, it is a way for the justice systems to divide crimes into two categories. Some crimes are considered illegal because they are thought to say something fundamental about the person who committed them, and others are illegal just because they constitute some kind of violation.

Obtaining a theft lawyer immediately is crucial, even if you are charged with the most minor classification of the offense. Often times people think that misdemeanors will not have that big of an impact on their future, but because theft is labeled as a crime of moral turpitude, it is often one of the worst kinds of crimes to have on one’s criminal record. Future employers and even landlords can use this offense as an excuse to deny you a job or even a place to live. Attorneys who have experience defending these types of charges know how much is at stake for your future and can act appropriately to makes sure you get the best possible outcome. Hire an attorney today to get started on your legal theft defense.

Shoplifting refers to the crime that is committed when a person takes merchandise from a store without permission, or without paying for it. Shoplifting has easily become the most common type of theft. Since this type of theft is so common many stores now have employees whose jobs are dedicated to monitoring the activity in the store in order to prevent theft. The level of severity of shoplifting largely depends on the value of the merchandise, and even how many prior convictions a person has. Store owners are legally allowed to detain a person suspected of shoplifting for a reasonable amount of time, in a reasonable manner to investigate whether or not a theft has occurred. However, these legal detainments can easily and quickly cross the line and become false imprisonment. Whether you need representation because you have caught shoplifting or because you were illegally detained, an experienced Houston theft lawyer can start working on your defense today.

In Texas, Burglary is a very serious offence that falls under the category of theft. Burglary occurs when a person enters a building without permission with the intent to commit a felony, assault, or theft. There are several versions of this this crime and several factors must be considered in order to determine the possible repercussions. For example, the type of building, or whether weapons were involved can affect the seriousness of the punishment. If the burglary was committed at someone’s residence the charge is enhanced to a first degree felony. Further, if person committing the offense was in possession of a deadly weapon the charge also becomes more serious, even if the weapon was not used. Because this offense is so serious it is necessary to hire an attorney you can trust immediately.

Robbery is another type of theft offense that is considered should be taken very seriously. Robbery occurs when someone steals from another and in the process intentionally, knowingly, or recklessly causes or threatens to cause bodily injury. Under the Texas Penal Code this offense is considered a second degree felony. However, if the robbery results in serious bodily injury, includes a weapon, or is committed against an elderly or disabled person, it will be considered and aggravated robbery, punishable as a first degree felony. This charge has the potential to include serious jail time. However, if you find you’re self charged with any type of robbery offense, do not lose hope! Robbery has a lot of moving parts and the prosecution must meet several elements in order to successfully convict a person for robbery. This means, that with the help of an experienced lawyer, your defense is anything but hopeless.

What to Do Next?

You have been charged with some kind of theft, and now you are wondering what to do next. This can be a very stressful time in your life. You should not have to do this alone. Whether you have been charged with misdemeanor theft, or something more serious get trust legal advice today. It is important to hire an attorney with an extensive criminal defense background.