Any time you are charged with a drug crime it should be taken seriously. Punishments can range from probation to serious jail time. It is important to consult an attorney immediately. 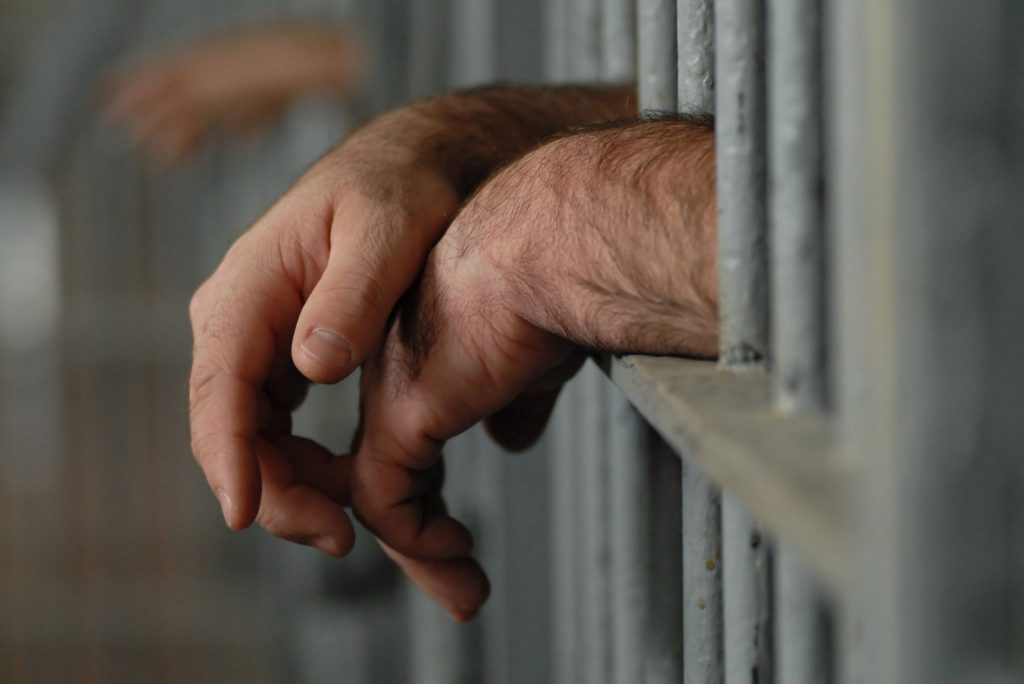 Possession of a Controlled Substance

While the United States has been busy fighting with neighboring countries in the “War on Drugs” the real war is happening on our streets. A large percentage of Texas prison inmates are in prison as a result of being charged with possessing, selling, or manufacturing drugs. Drug Addiction has become an epidemic. So much so that our current President declared Opioid Addiction a public health emergency. If you find yourself in any of these situations it is important to hire a criminal defense lawyer who understands and will look past the stereotypes to come to your immediate defense.

Under Texas law, it is illegal to be in possession of prescription drugs if they are not prescribed to you. If you do have a prescription for these types of medications they should always be kept in their original container, and you should never give or sell them to your friends.

How Severe is My Drug Charge?

The new Houston District Attorney has widely stopped prosecuting marijuana possession based on a variety of factors including criminal history, amount, and intent. However, according to the law possession of marijuana or even paraphernalia is still considered illegal. A criminal lawyer who is up to date with the way the county is currently prosecuting these crimes is a necessary to craft your defense strategy. It is important to hire an attorney who understands your rights and will make sure that you are not charged.

Texas has certain areas like schools sectioned off as “drug free zones”. If you are caught in one of these areas while possessing even a small amount of drugs it is likely that the punishments will be much more severe. In addition, certain circumstances can lead to the state seeking increased punishment because they think that you selling or manufacturing drugs. If you are caught with scales, small bags, or an abundance of money the police and/or prosecutor may charge you with drug possession and Manufacturing and Delivery, even if that was not your intention.

Do I Need a Lawyer?

A skilled lawyer can explain your rights and help you figure out what happens next. Before you can be convicted of any drug crime the drugs must be tested and the type of drug must be confirmed. You have a right to have the drugs retested. Labs sometimes experience cross contamination and even false positives. Getting advice from a lawyer can ensure that you get the best outcome possible. Do not let a drug charge ruin the rest of your life.