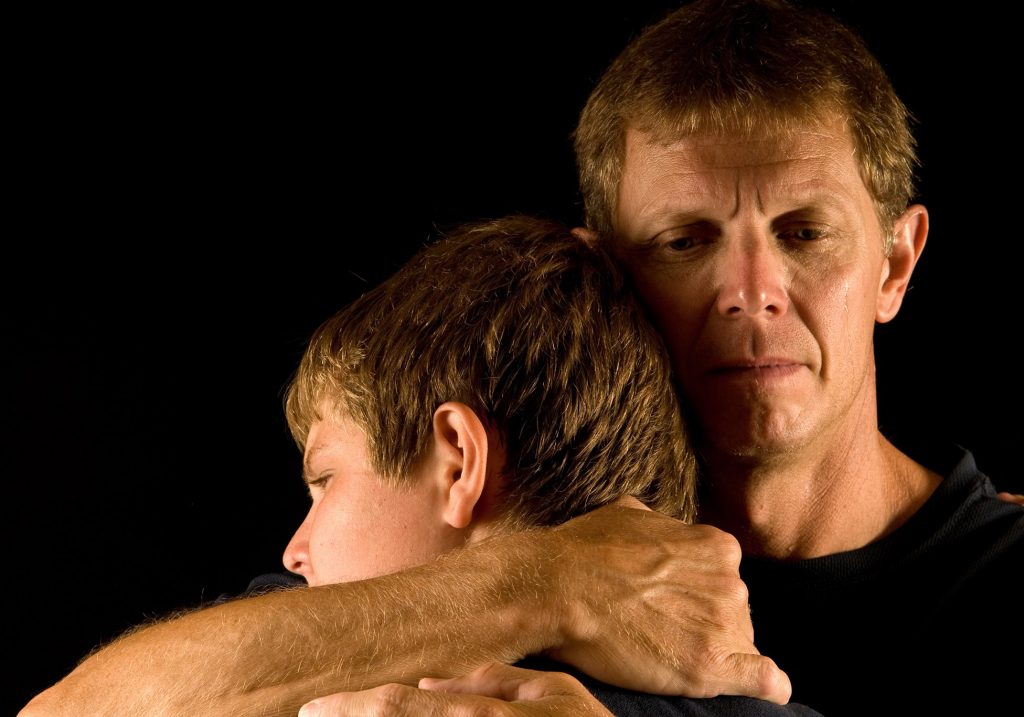 Family Violence is a large umbrella term that includes various types of crimes such as assault, battery, and even sexual assault. However, the repercussions of these crimes are generally more severe simply because they involve members of the offender’s family. That’s because not only does one have to deal with the violation of law they must also deal with all of the high emotions that will arise.

Family Violence is highly stigmatized, and the effects of being charged or convicted with a crime of this nature are far reaching. Find a lawyer who will look past the stigma. These actions can lead to loss of employment opportunities, loss of family relationships, and tarnished self-esteem. Anytime someone is charged with a crime that falls under the umbrella of family violence they need to be prepared for a legal battle. To properly defend yourself you will need to hire an experienced lawyer who knows the importance of a strong defense.

How does Family Violence Happen?

The most common family violence situation occurs when two family members, usually husband and wife get into a heated debate. It does not really matter what they are fighting over, but things get heated and before they even realize what is happening someone is pushed or gets hurt. Maybe your family member did not even call the police. Perhaps, a neighbor overheard yelling and called for help. Police are often every cautious when called to these types of situations, because they fear that alleged victim may not be safe if no action is taken. Either way, once the police and legal system get involved there is a potentially long road ahead. Even if you’re loved one truly believes it to be an isolated incident that got out of hand and chooses to drop the charges, the legal system still has full discretion to pick the charges up and prosecute anyway. This policy is in place to protect victims who are coerced or bullied into dropping charges. Unfortunately, the legal system has no way to distinguish between these types of cases.

Although, family violence is most commonly thought of happening between family members or spouses the Texas Penal Code has a much broader definition. The penal codes was expanded to also include roommates, people who are dating, and people who have a child together. When people are in a dating relationship the law does not require they be living together for crimes to fall into the family violence category.

The fact is these charges quickly escalate and become very serious. Unlike other criminal charges, family violence has far more reaching effects on an accused’s life. It is important to seek the advice of a trusted family violence attorney immediately. Don’t be left behind and swept up by the bureaucratic nightmare that is the legal system.

Furthermore, being convicted of a misdemeanor family violence crime has similar legal consequences to being convicted of a felony. In both situations, the convicted person is forced to give up their Second Amendment right to possess and own a firearm. In Texas, this is a big sacrifice, so it is important to begin working on your defense immediately.

Even though it may seem like a uphill battle, there are many options. By seeking a defense attorney immediately, you will make sure that you have as many viable defense options available as possible.